Setup an AWS Cloud LAMP stack. Before you begin, be sure that you’ve got access to AWS account Amazon EC2.

Make and Launch an EC2 Instance 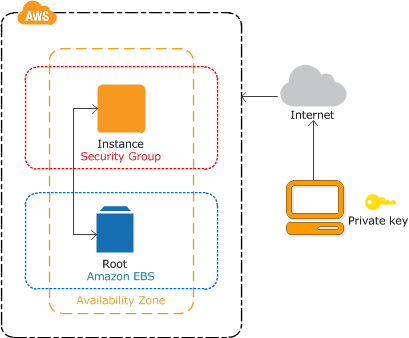 An instance is a virtual server in the AWS Elastic Compute Cloud (EC2). You launch an instance from an Amazon Machine Image (AMI). The AMI provides the operating system, application server, and applications for your instance. After you launch your instance, you can connect to it and use it. 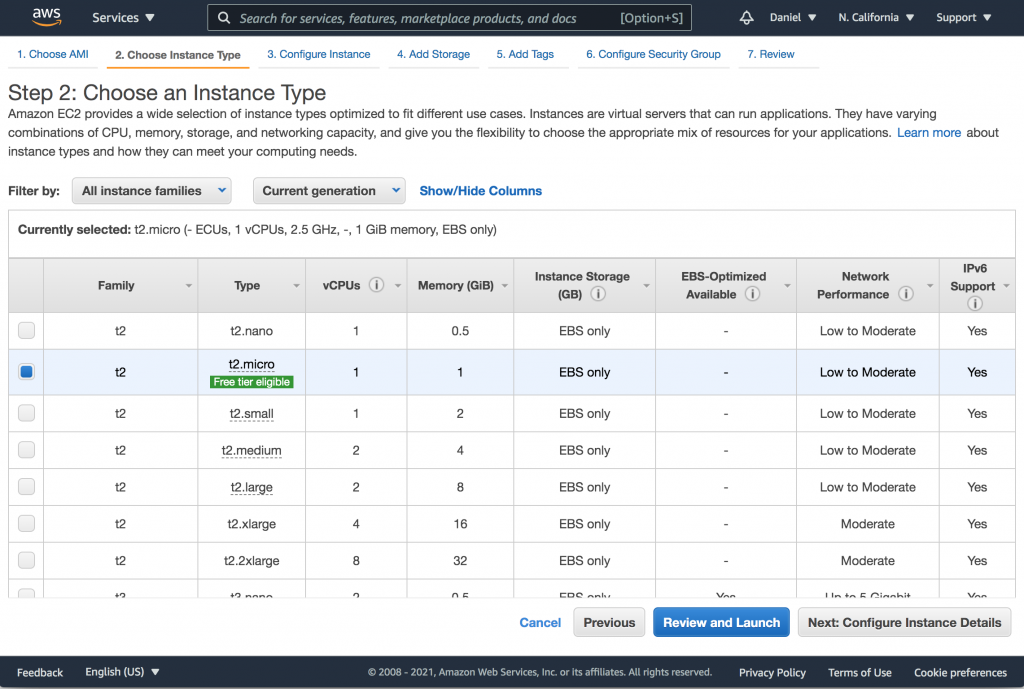 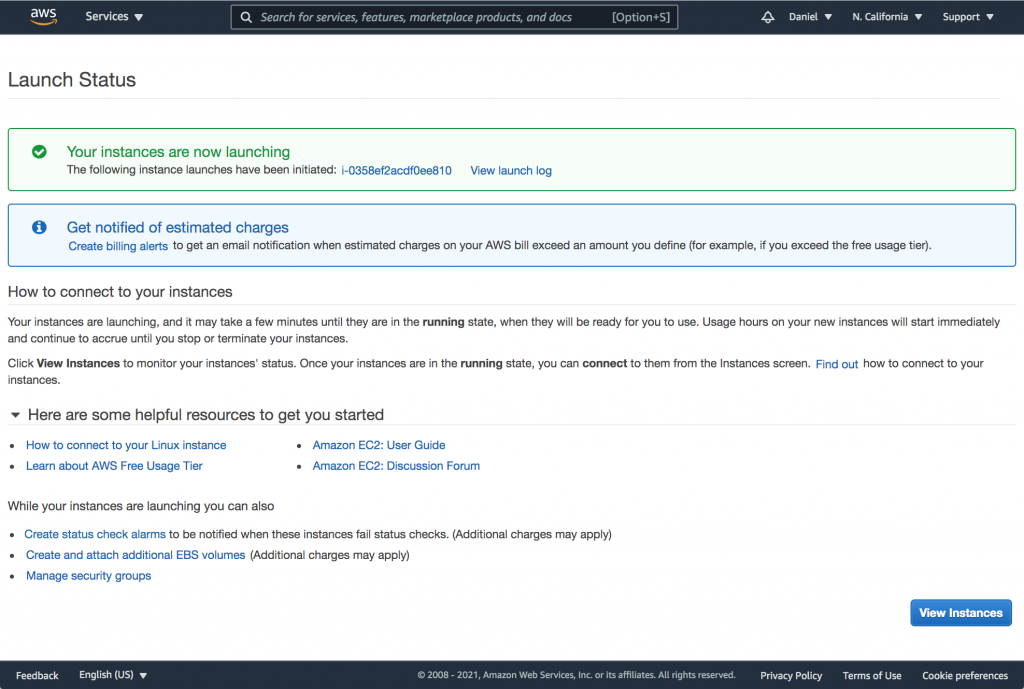 Security groups enable you to control traffic to your instance, including the kind of traffic that can reach your instance. Allow all IP addresses to access your instance using HTTP or HTTPS, so that external users can browse the content on your web server.

The following inbound rules allow HTTP and HTTPS access from any IP address:

Connect to the Instance with SSH

Use the systemctl command to configure the Apache web server to start at each system boot:

Verify that httpd is enabled at startup:

You should see the default Apache server page: 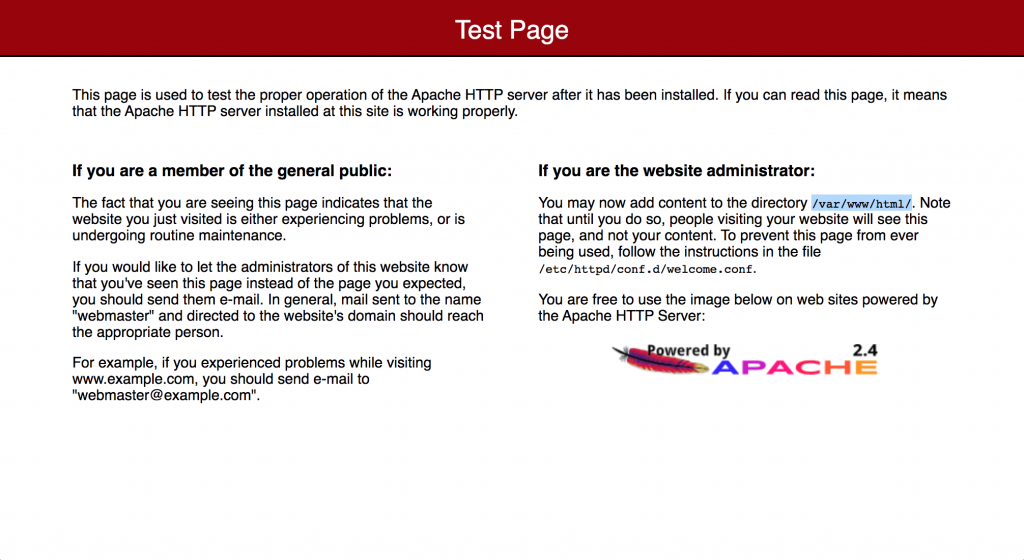 Use the systemctl command to configure the MariaDB server to start at each system boot:

Verify that mariadb is enabled at startup:

Set the root users password and record it for later use, and then answer y to all questions.

Stop and Start an EC2 Instance

You can stop and start your instance if it has an Amazon EBS volume as its root device. The instance retains its instance ID, EBS volumes, any Elastic IP addresses, and its private DNS, IPv4 and any IPv6 addresses. Note: Public DNS and IPs change every time the instances is started.

https://docs.aws.amazon.com/AWSEC2/latest/UserGuide/terminating-instances.html
Permanently deleting an instance is referred to as terminating an instance. As soon as the state of an instance changes to shutting-down or terminated, you stop incurring charges for that instance. You can’t connect to or restart an instance after it has been terminated. However, you can launch additional instances using the same AMI.